There is described what it can be measured in general information. 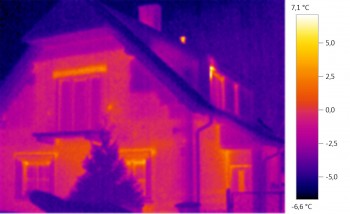 There is captured older house with reconstructed part of the roof. It shows the differences between new and old materials. With reconstruction, old windows were changed with new ones.  This can cause problem with humidity inside. New windows significantly block airflow and thermal bridges cause condensation in these parts. 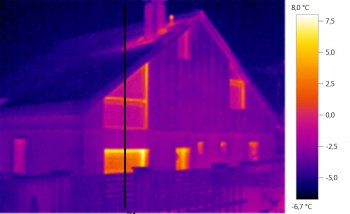 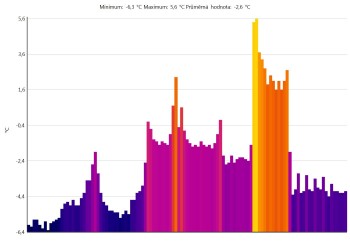 Here it is shown a temperature profile. It is a thermogram of each point of the black line of upper image. Temperature increases in the garage door’s area. Energy wasting can be prevented by several methods. It does not need to be only by door exchange which is expensive. 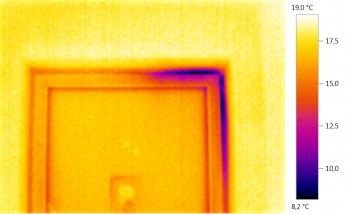 The door on the left side suffers from partial energy leaking. Probably it is caused by bad insulation in the corner or by needs of door adjusting. Sometimes there are problems of torsion response with huge fenestration.

We share our news and knowledge, stay with us